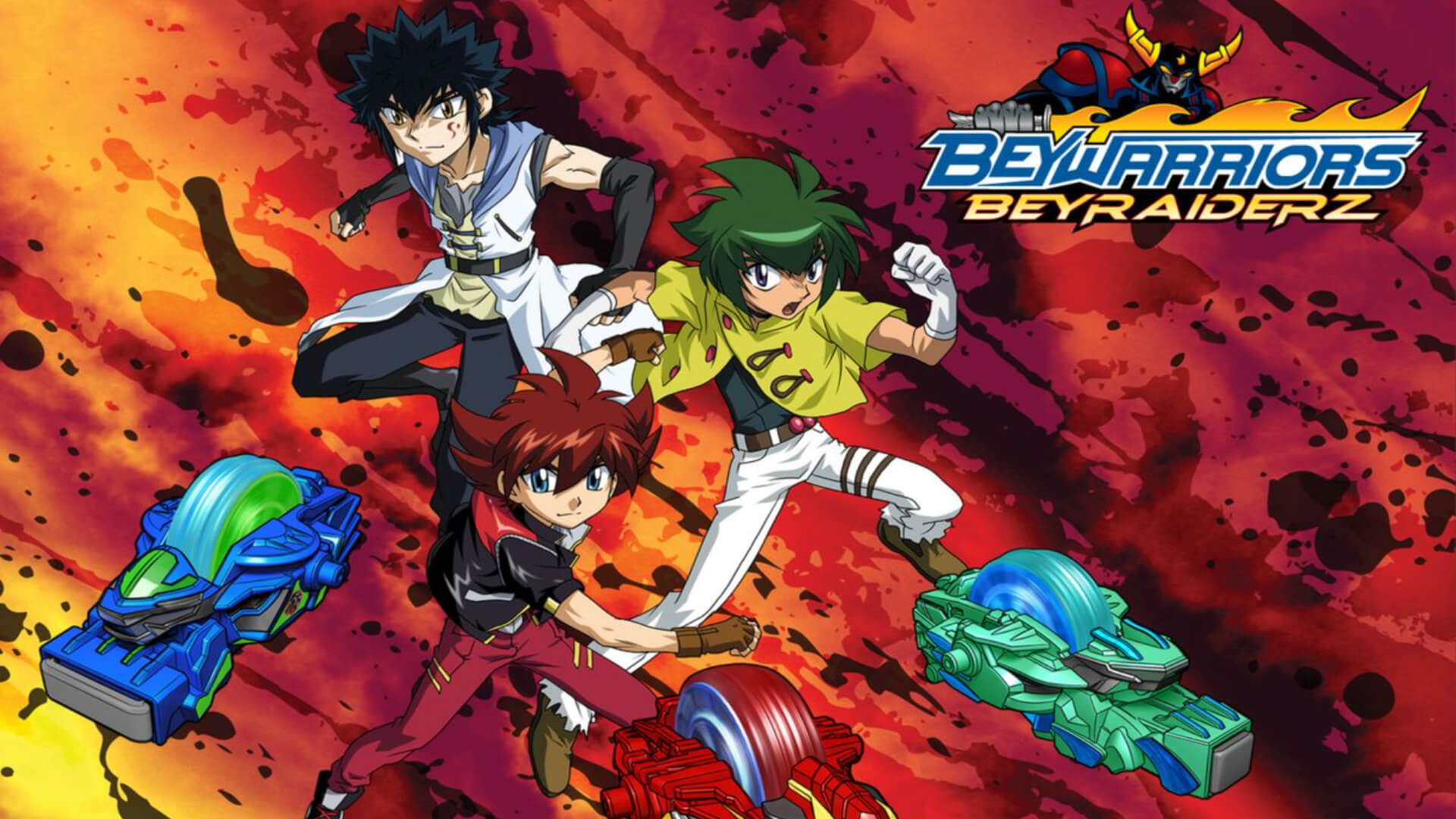 Synopsis: BeyWarriors: BeyRaiderz follows three characters Sho, Jin and Leon, who are trapped in a strange parallel world. Once defended by the Six Mythic Beasts who upheld justice and brought prosperity to all through the battling Beyraiderz tournaments, this world has since fallen into decay and ruin following the disappearance of the Mythic Beasts. 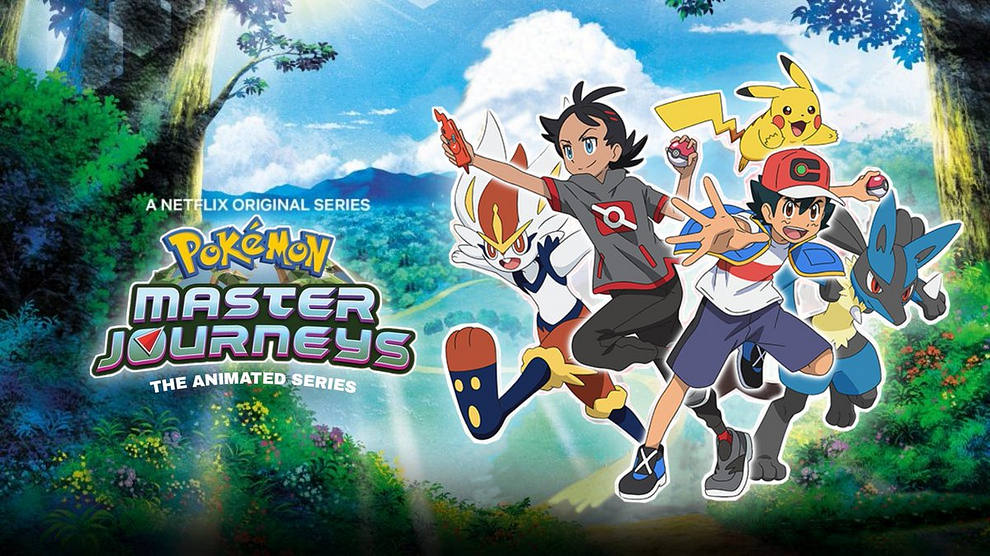 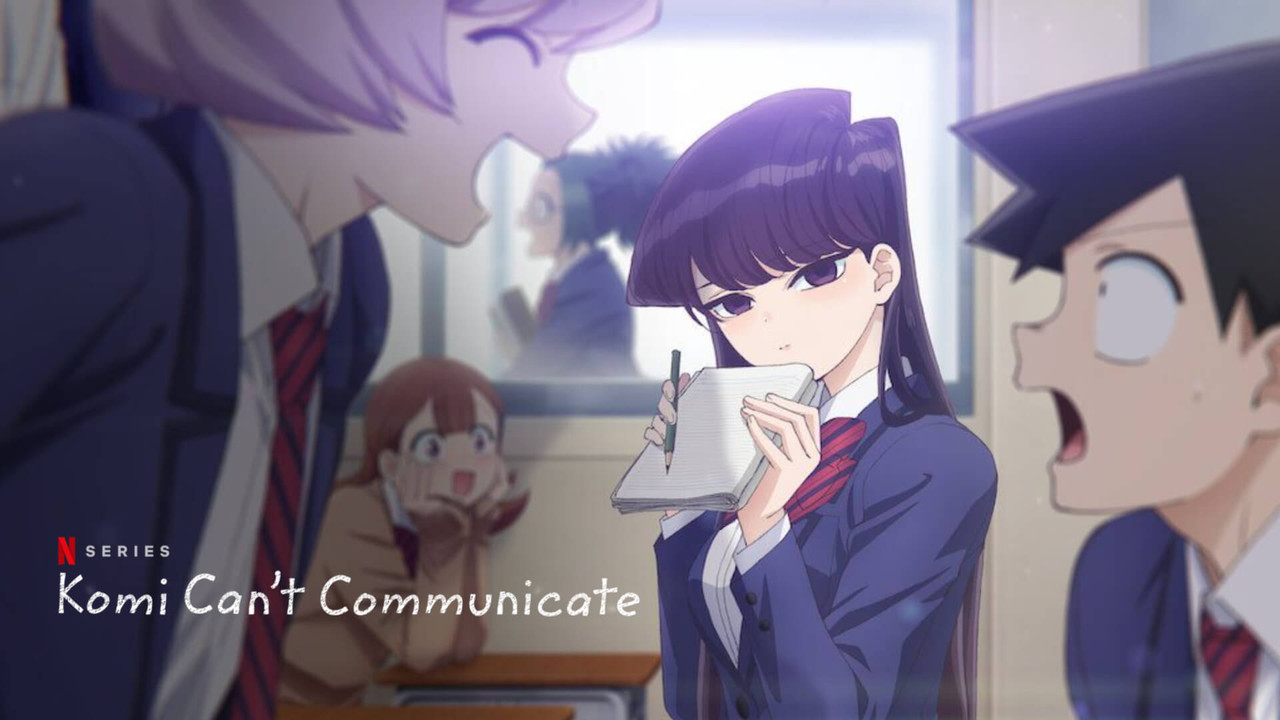 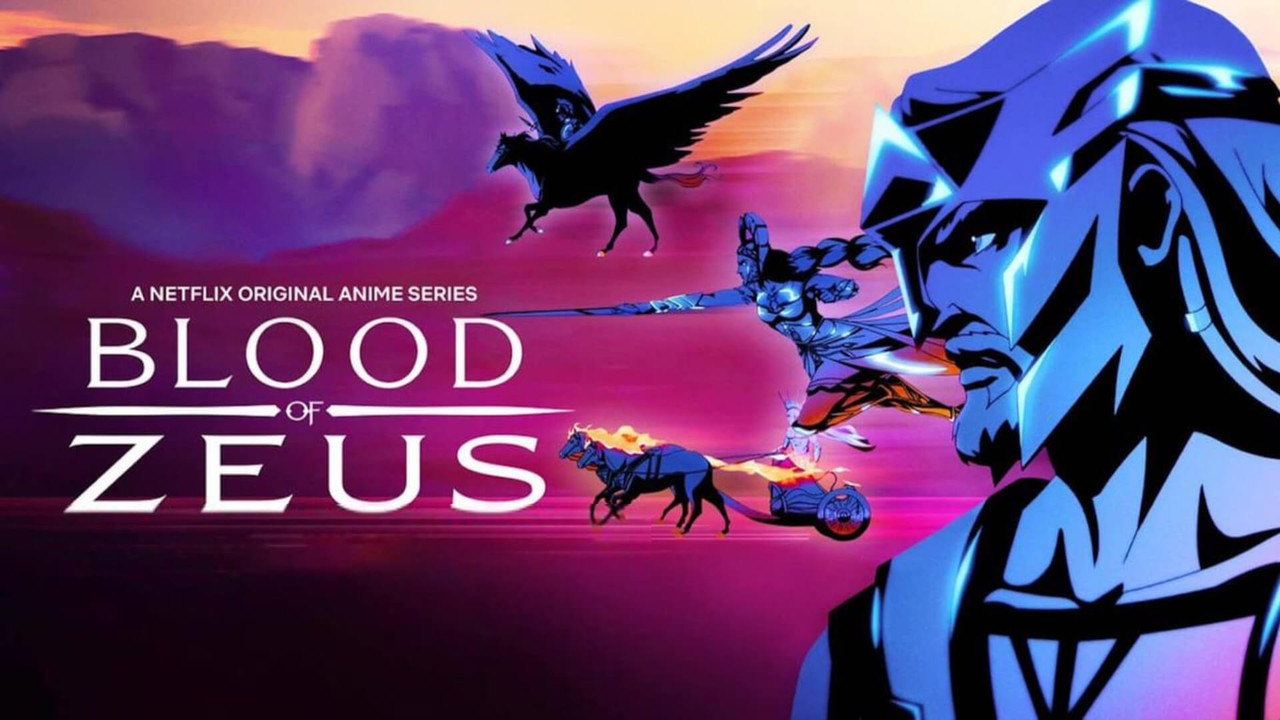