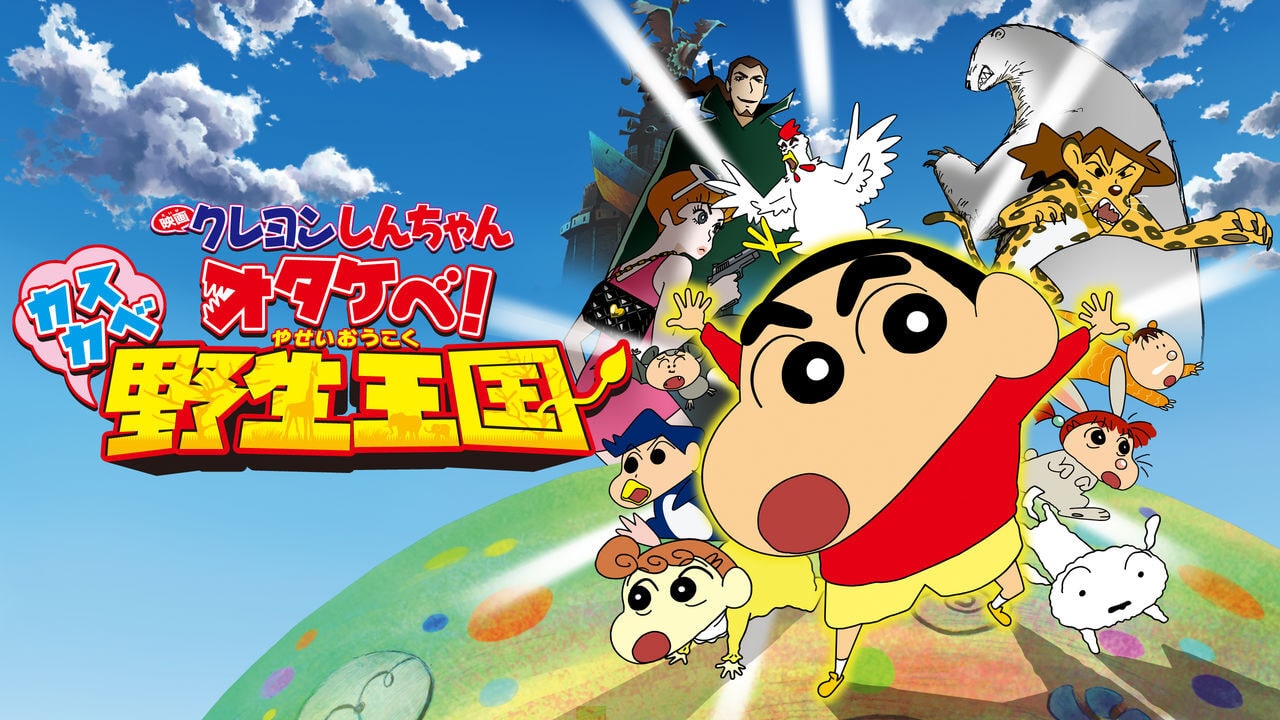 Ratings: 6.5/10
Genre: Animation | Adventure | Comedy | Fantasy
Release Date: April 18, 2009 (Japan)
Running time: 1h 37min
Directed By: Akira Shigino
Production Company: Shin-ei-Animation
Language: Japanese [Original]
Subtitle: English [Attached]
Quality: 720p SD
Synopsis: Shin-chan goes on a rampage to stop a radical ecology group from implementing their dreadful plan to turn humans into animals. The comedian Yamamoto Takahiro delivers a comical performance as the voice of an activist in the ecology group. The black American “enka” singer Jero voices his own character and sings the movie’s theme song, Yancha Michi (Naughty Road).
The ecology movement has suddenly become popular in Kasukabe. Shinnosuke has been mobilized to clean trash from the riverside, where his parents Hiroshi and Misae find and drink a mysterious drink, which gradually transforms them into animals. It turns out that the new ecology activist mayor, Mamoru Shizen, is the leader of SKBE, a group that plans to use drugs to change people into animals in order to halt the destruction of the environment. To save his parents, who have been taken away, Shinnosuke, his friend Kazama, and others from the Kasukabe Defence Force descend on the headquarters of SKBE. 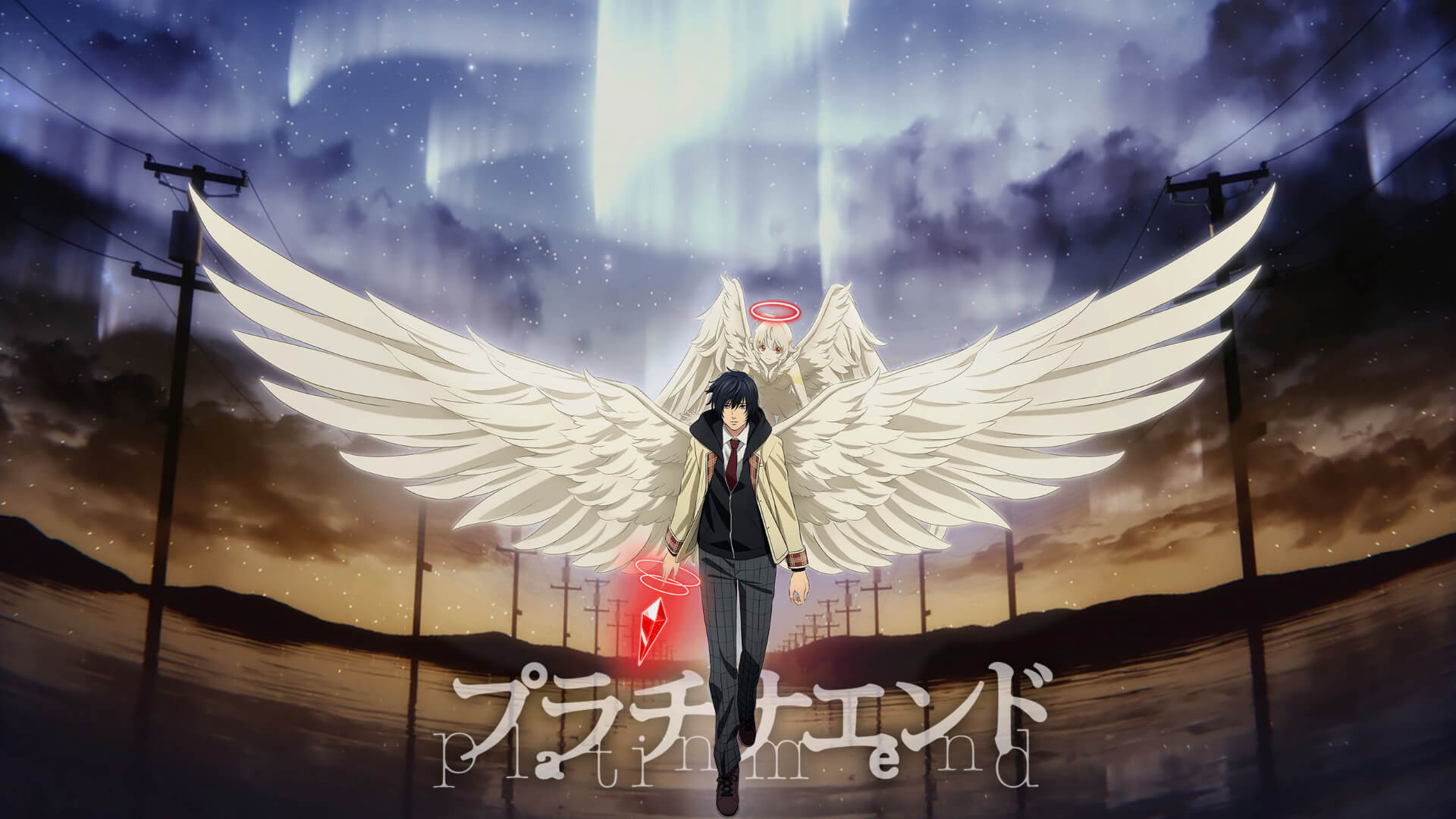 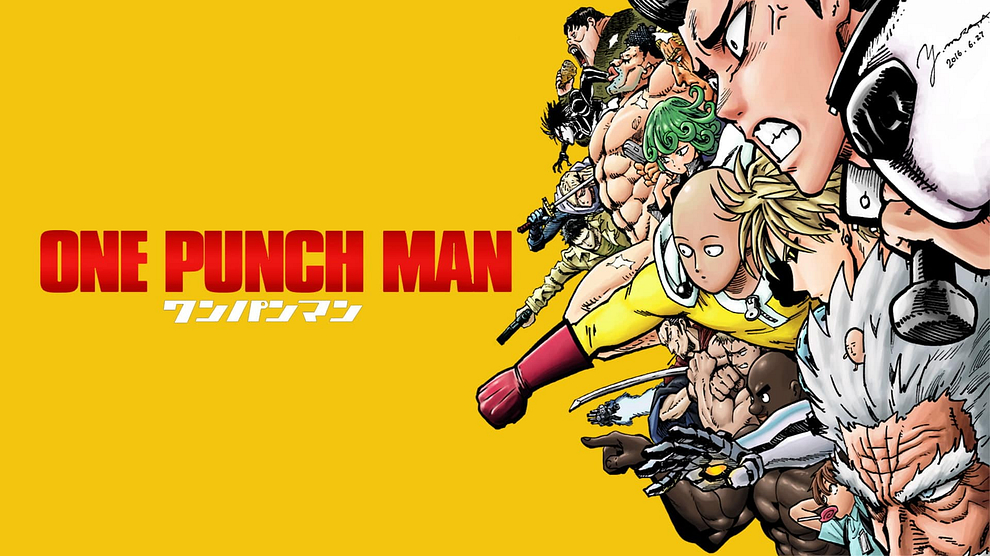 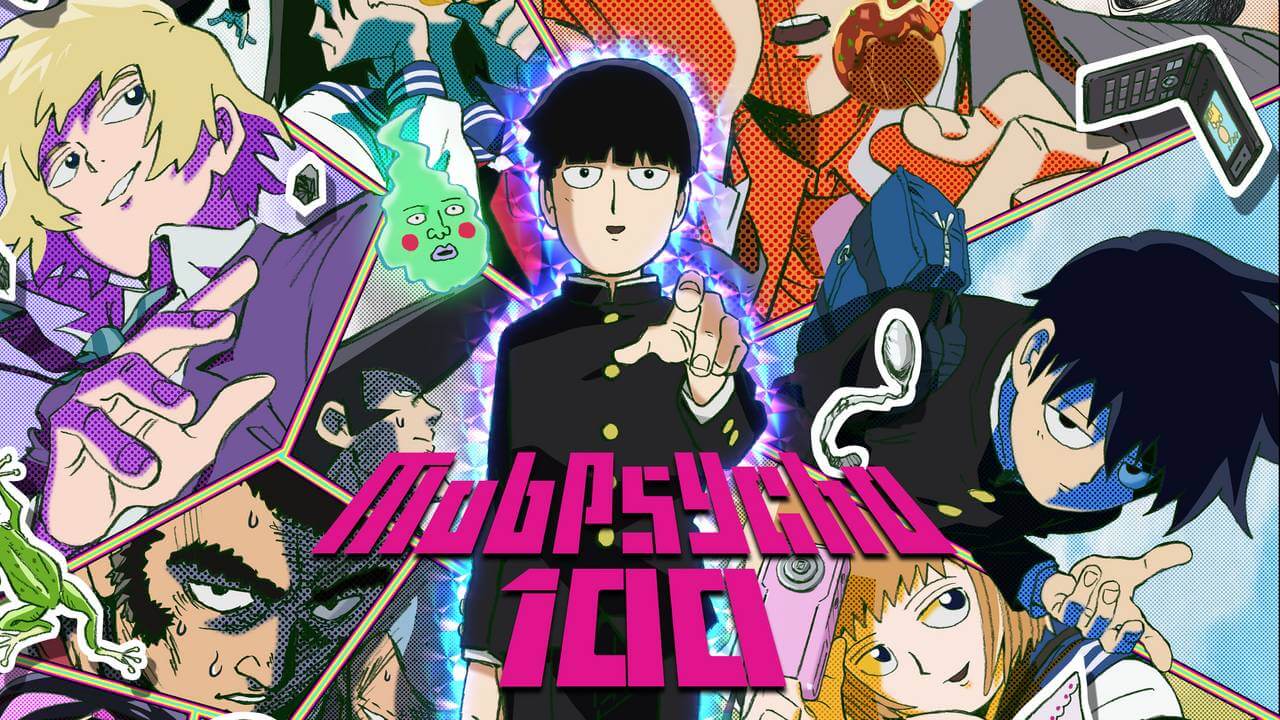