Five years after winning the World Martial Arts tournament, Gokuu is now living a peaceful life with his wife and son. 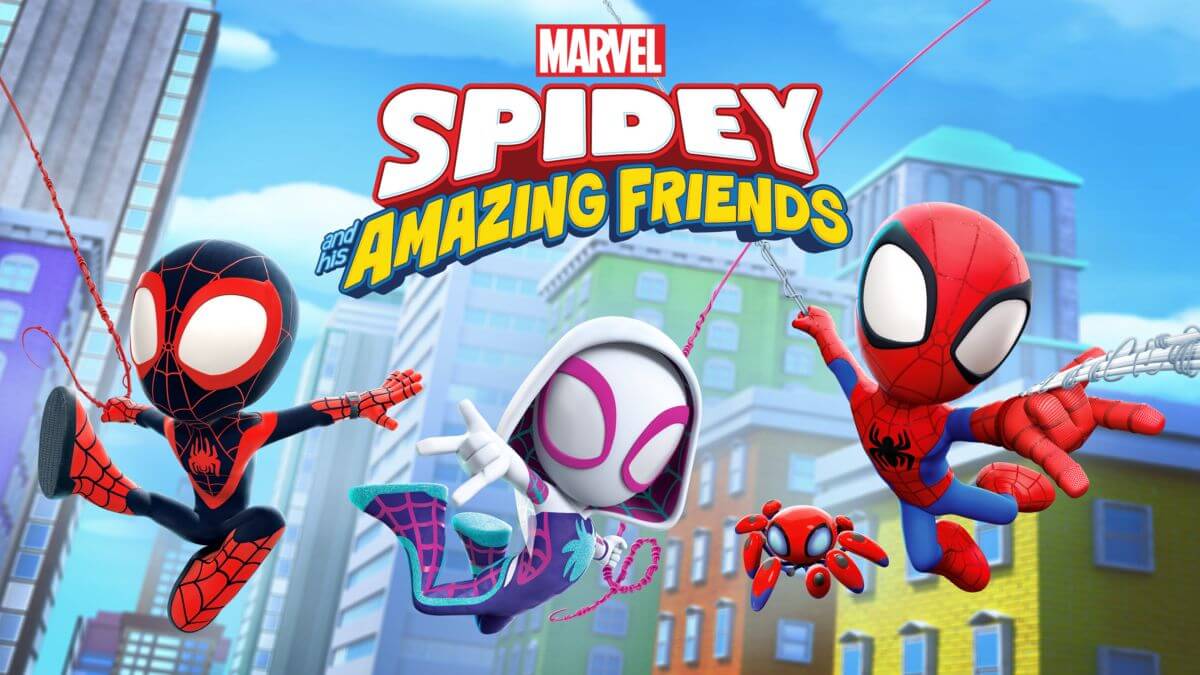 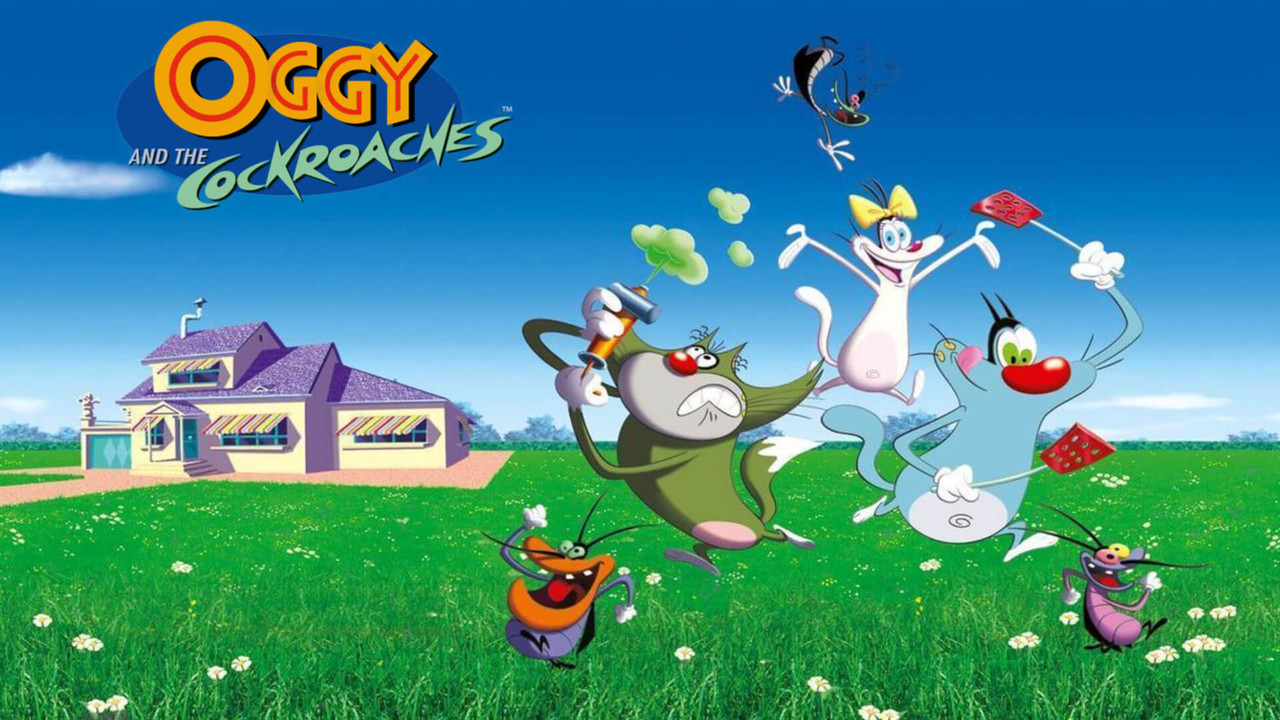