A satirical look at an 8 year old boy that aspires to be the most hardcore daredevil in existence.

Episode - 02 If Books Could Kill,There Will Be Nachos 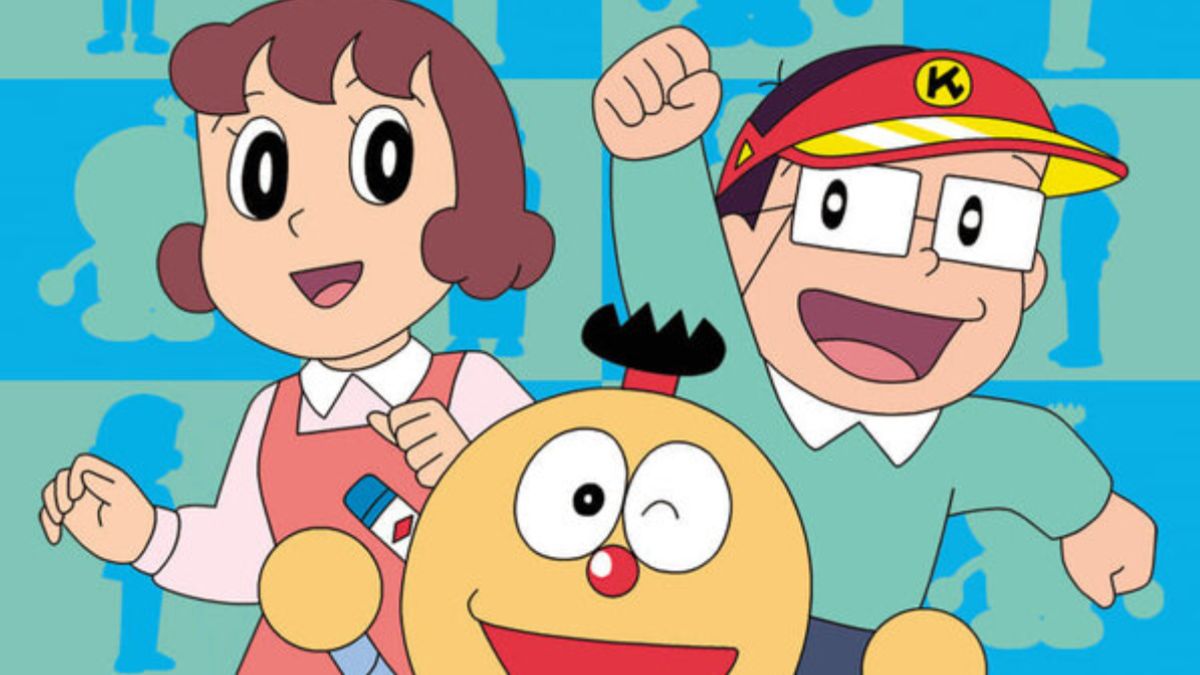 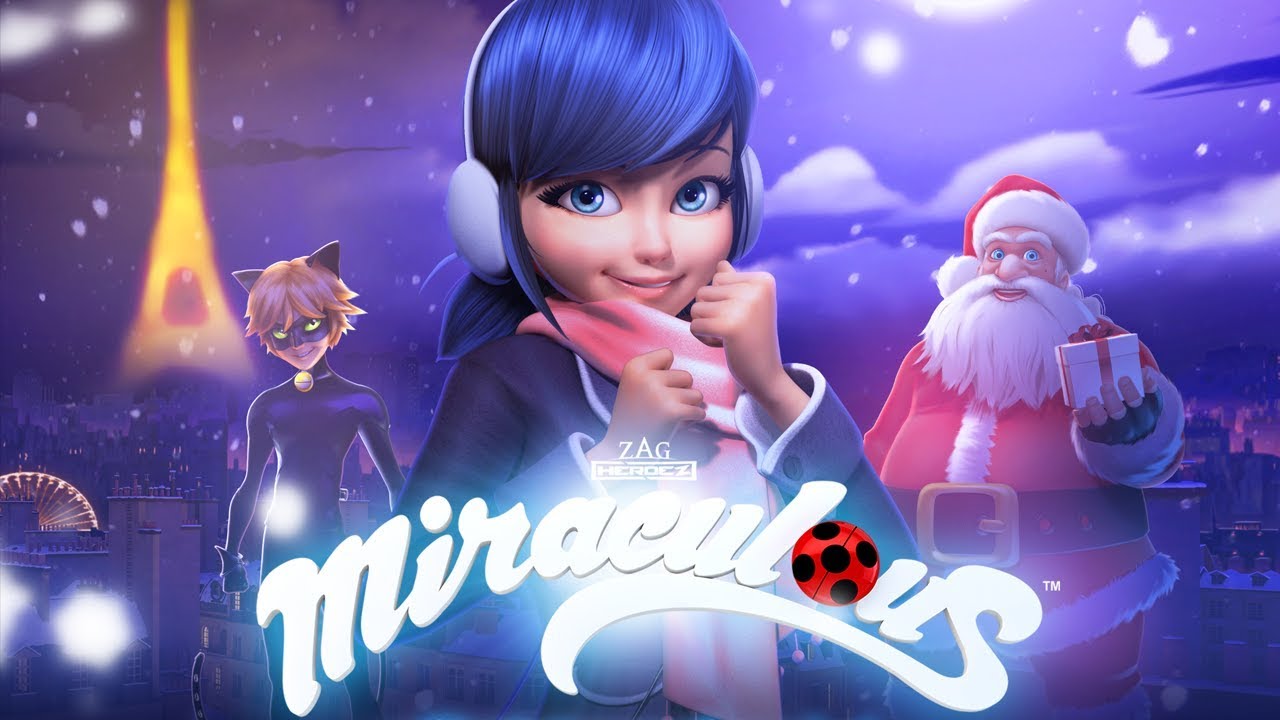 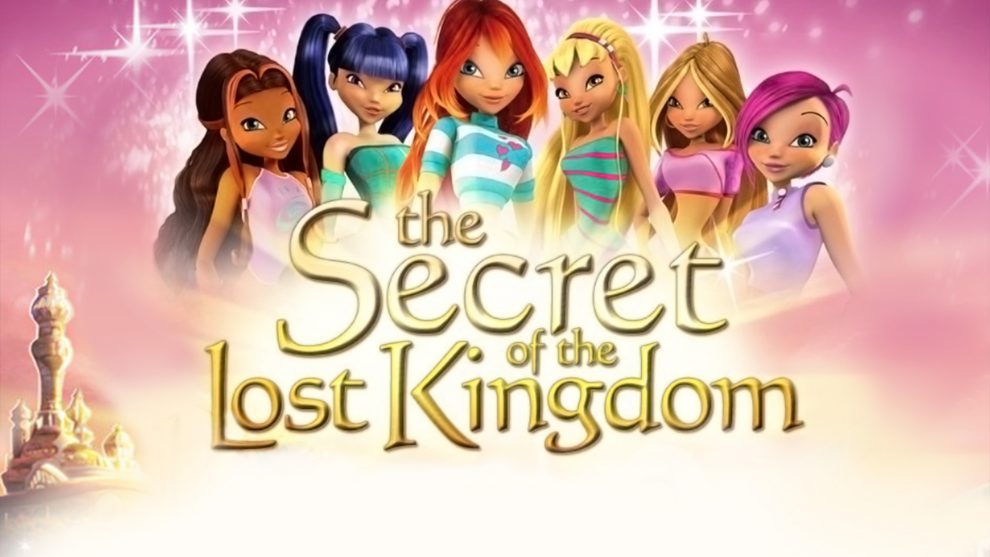