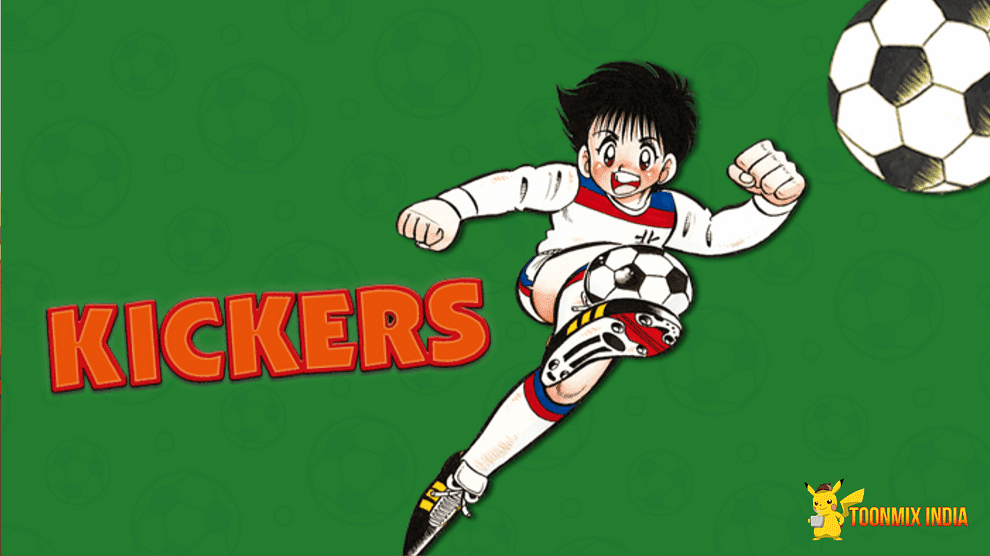 Synopsis: Ganbare, Kickers! is a romantic soccer kid manga drawn by Noriaki Nagai. It was published by Shogakukan in CoroCoro Comic magazine from 1985 to 1989. The series won the 1987 Shogakukan Manga Award for best children’s manga. The story is usually classified as Comedy, Drama, Shōnen and Sports.