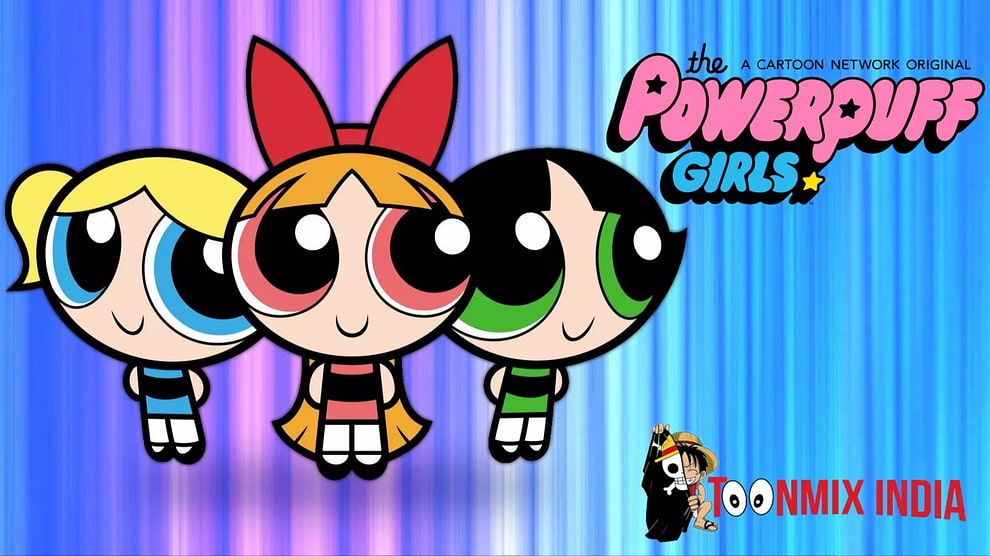 three kindergarten-aged girls with superpowers. The girls all live in the fictional city of Townsville with their father and creator, a scientist named Professor Utonium, and are frequently called upon by the city’s mayor to help fight nearby criminals and other enemies. 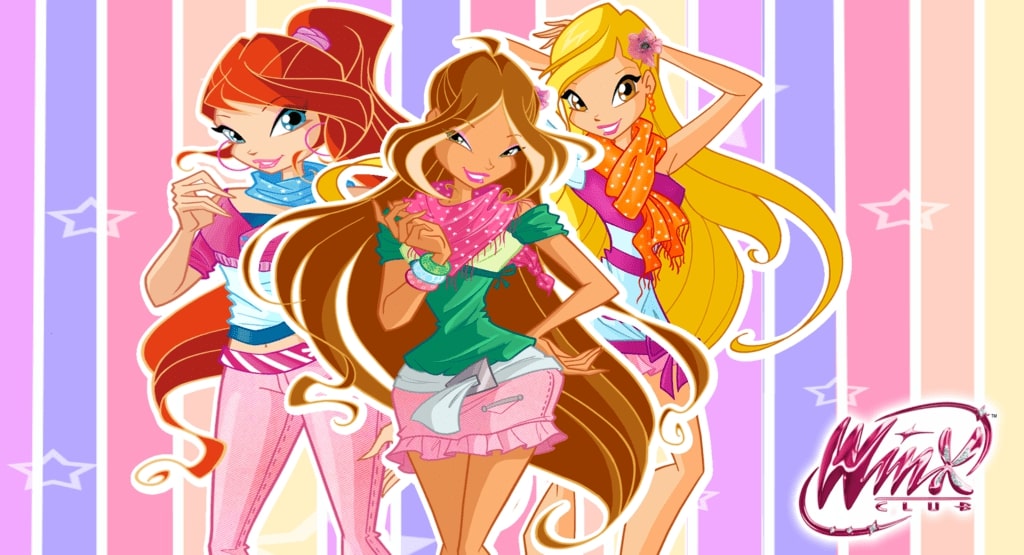 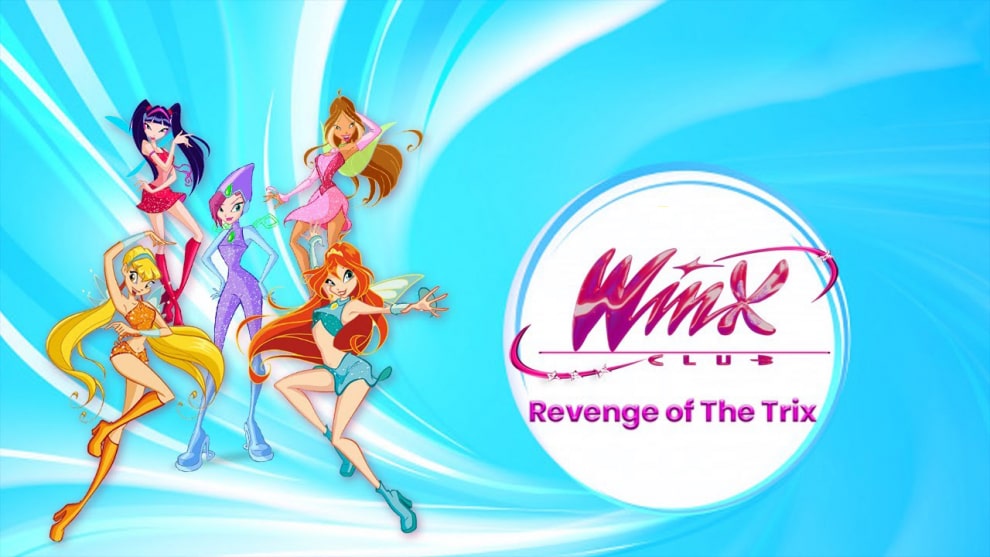 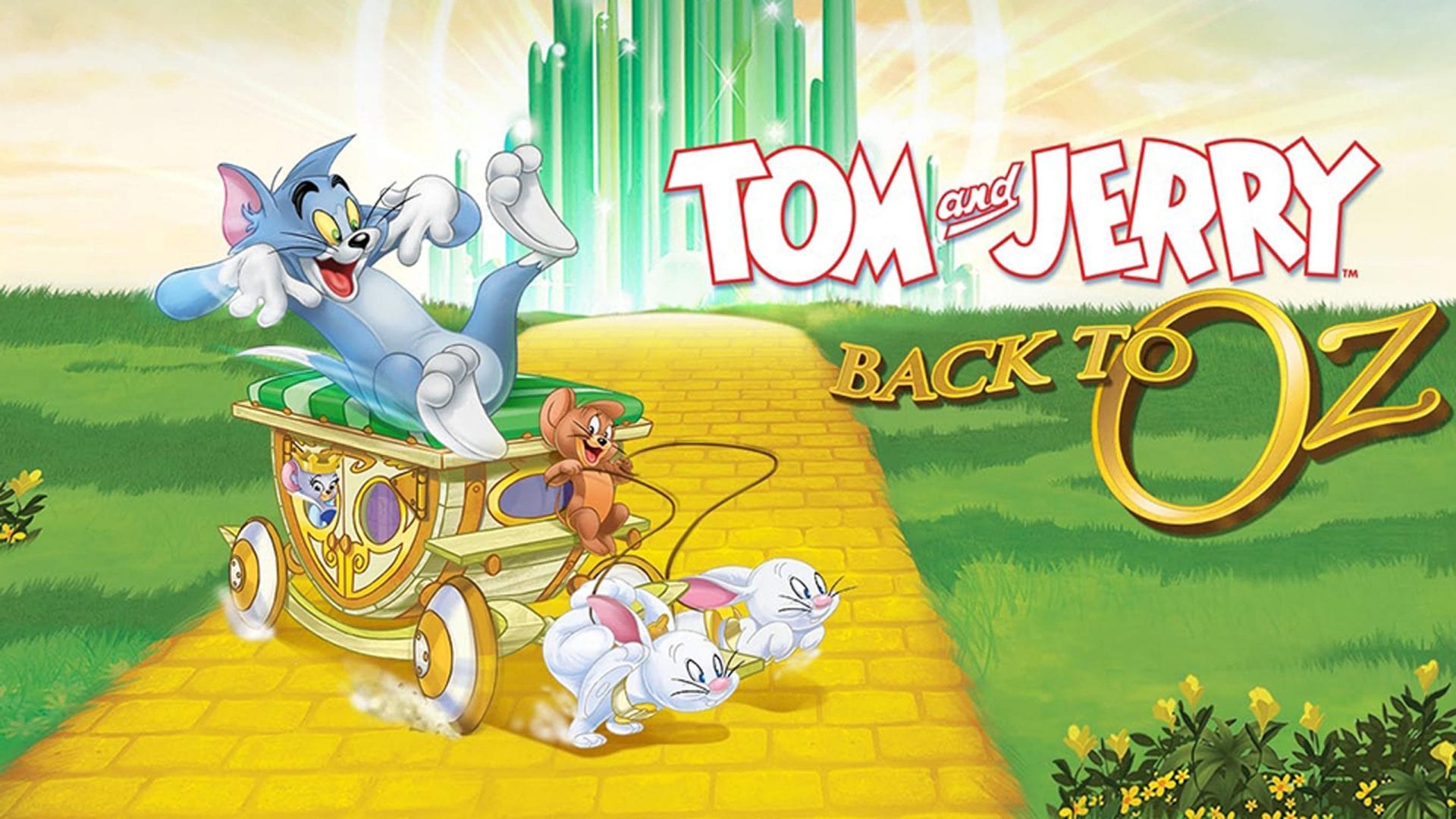